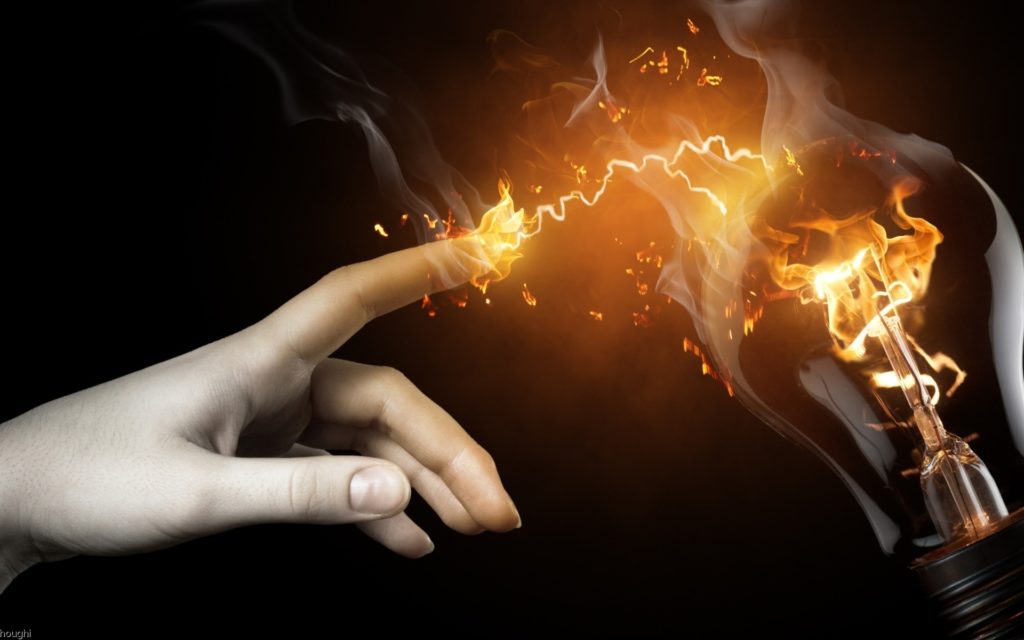 Now you will see the updated Ads Manager where you used to locate Power Editor or Ads Manager – you’ll especially notice the change when you go to check how your ads are performing and where you used to find data, you won’t see anything (more on that below). You’ll also notice it if you use the Facebook Business Manager platform.

The ad creation and editing tools of power editor are now within ad manager.  ‘Quick Creation‘ allows you to create your ads with the (ad creation) workflow in any order, instead of campaign > ad set> ads. The idea here is that if you know your way around ads creation, then this can be way faster for you. Alternatively, you can use ‘Guided Creation’ and you will be taken through creation step by step.

Automatic saving as drafts is now in Ads Manager. This is great because you can create ads or parts of ads on the go, they will be automatically saved for later alteration or for publishing. An ad can’t go live until it’s published and you are specifically required to “review and publish” so you are not going to accidentally go live with an ad unless you take that step.

Perhaps the biggest change that I’m noticing is the ads reporting. You’re not going to see results from your ads in Ads Manager like you used to. Instead,  Facebook has combined the different reporting methods of Power Editor and Ads Manager into one reporting interface and you’ll find that under Ads Reporting.

Here’s the documentation from Facebook about it, if you want more detail.

Let me know how you are faring with the change?